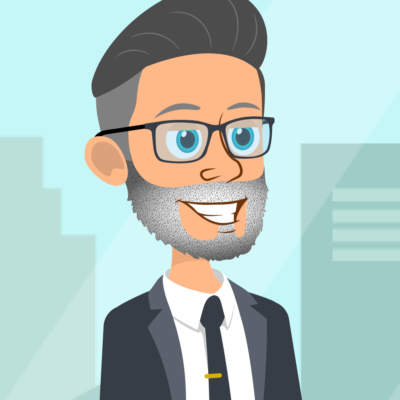 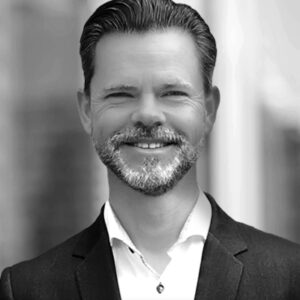 Co-Founder of Immugenia and four other companies, Mr. Gagné holds 25 years of experience in the pharmaceutical (anticancer drugs and drug delivery), cosmetics and nutritional supplements industries. He was instrumental to the growth of Aeterna-Zentaris, a company that was developing an angiogenesis inhibitor for non-small cell lung cancer. Mr. Gagné also contributed to the international expansion of Atrium Biotechnologies and several Canadian private and public companies. He is recognized for his leadership, for building teams, growing sales and for his negotiation skills. 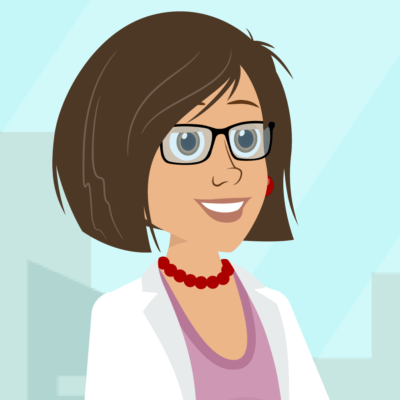 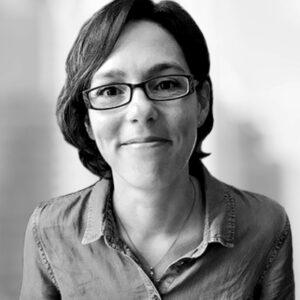 Mrs. Béland works in the field of immunology since 2001. She has modeled immune diseases in relevant humanized pre-clinical models, tested immunotherapies and developed cancer therapy. She has performed clinical and fundamental research, and thus has gained a variety of competencies from molecular and cellular biology experiments to pre-clinical assays. Since 2015, she is managing research projects and collaborative team projects involving several teams from multiple institutions. She ensures proper communication, consolidates the work of all teams’ members to create a synergistic work and participates in the research orientations. 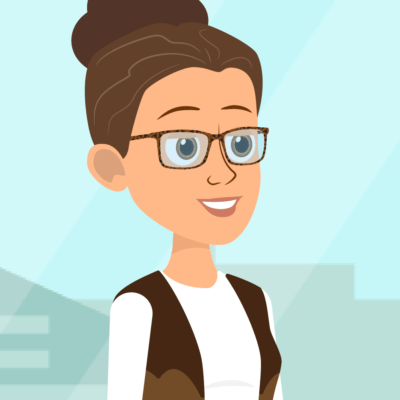 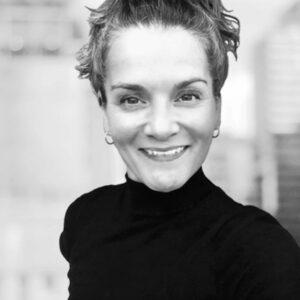 Co-Founder of Immugenia, Brigitte has over 10 years of experience as an autodidact in the fields of graphic and marketing support for health-related industries. Her core strength is to make things organized, simple, and visually attractive. She received a bachelor’s degree in Psychology from Université Laval and a first-degree diploma in Naturopathic Medicine from École d’Enseignement Supérieur de Naturopahtie du Québec. 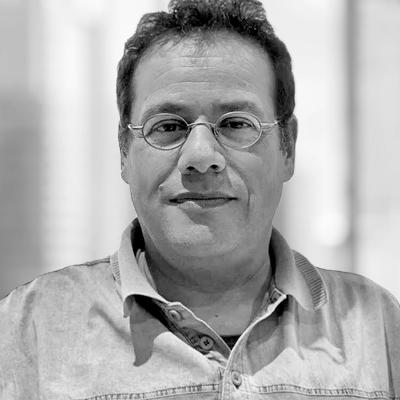 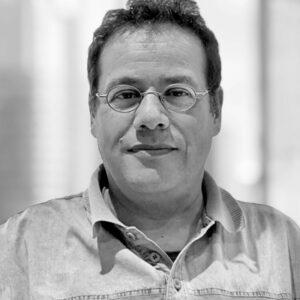 Dr. Elie Haddad specializes in clinical and basic research in pediatric immunology. In 2005, he was recruited by CHU Sainte-Justine as a physician-scientist and the head of the Immuno-Allergy and Rheumatology Division. Dr. Haddad is a Professor of Pediatrics at the University of Montreal, Canada, and he is the Head of the Research Axis “Immune Diseases and Cancer” at CHU Sainte-Justine Research Centre. The major activity of his clinical research is focused on primary immune deficiency and as a recognized international expert on this field. He is the first Canadian elected president of the Clinical Immunology Society (CIS). The major activity of his fundamental research relies on immune cell-engineering to develop innovative cell-based cellular therapy with a focus on cancers immunotherapy, but also for primary immunodeficiencies. 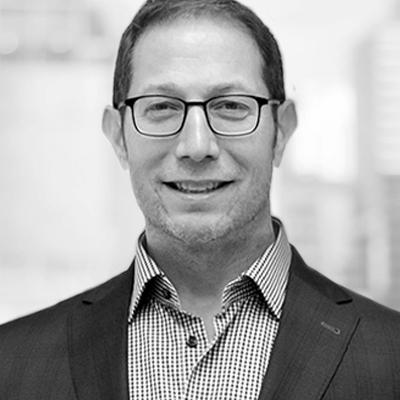 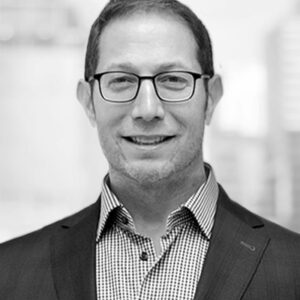 Dr. Jonathan Bramson founded Triumvira Immunologics, Inc., along with his post-doctoral Fellow, Dr. Christopher Helsen, in 2015. He is currently a Professor in the Department of Pathology and Molecular Medicine and the Vice Dean (Research) for the Faculty of Health Sciences at McMaster University. He holds a Tier I Canada Research Chair in Translational Cancer Immunology and the John Bienestock Chair in Molecular Medicine.

As an immunologist who has been researching novel cancer immune-oncology strategies since 1994, Dr. Bramson’s lab is focused on developing methods to direct cancer patients’ immune systems to attack their tumors. To this end, the lab has been developing novel methods to engineer T cells to attack cancer and designing vaccines based on recombinant viruses to boost immunity against specific tumor antigens. The Bramson lab works closely with clinical partners at the Juravinski Hospital in Hamilton to optimally develop these exciting new immune strategies to address unmet needs of the cancer community in Southern Ontario.

Together, Dr. Bramson and his colleagues have established an infrastructure at McMaster, which includes GMP production and GLP correlative assays, for conducting clinical trials of novel immune-oncology therapies that are unparalleled in Canada. Dr. Bramson received his Ph.D. in Experimental Medicine in 1994 from McGill University. 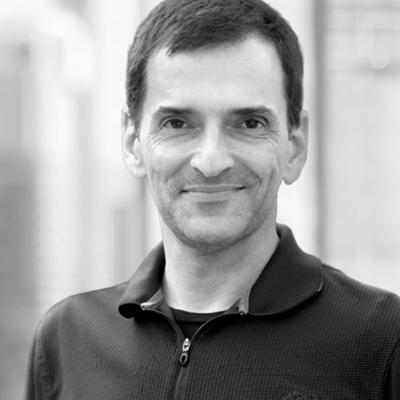 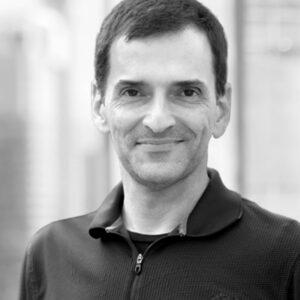 Previously, he was Senior Vice President, Head of Drug Discovery at Faze Medicines, a biotechnology company in the emerging field of biomolecular condensates to develop drugs regulating important proteins associated with neuromuscular and neurodegenerative diseases. Prior to that, René was Vice President, Head of Small Molecule Drug Discovery at KSQ Therapeutics, a genome-scale screening platform biotechnology company to systematically decode the entire genome to identify optimal gene targets for oncology and autoimmune disease. From 2011-2016, he was at Agios Pharmaceuticals where he rose to Director, Medicinal Chemistry and where he led the chemistry team who identified the first in class inhibitor of the IDH1 mutant enzyme ivosidenib (AG-120, Tibsovo®) which is approved for patients with cancers harboring an IDH1 mutation. For many years, René held various roles of increasing responsibility at Boehringer Ingelheim Pharmaceuticals, primarily focused on the discovery of small molecules oral therapies for autoimmune diseases. 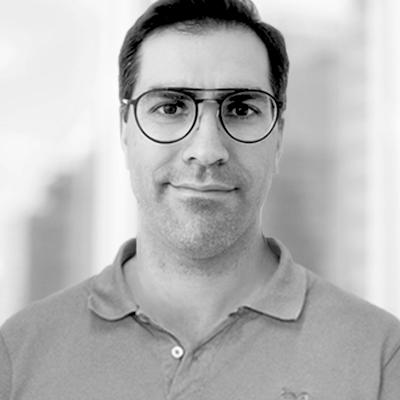 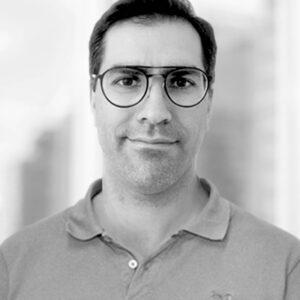 After training as a clinician-researcher in pediatric immunology and hematology, Fabien Touzot was the doctor in charge of the cell and gene therapy laboratory at the Necker Enfants Malades hospital from 2012 to 2016. Dr Touzot joined the hospital’s research center Sainte-Justine in October 2016 to develop a gene therapy program for hematopoietic cells by gene editing for immuno-hematological pathologies.

In parallel, his laboratory is conducting a project exploring human immune pathologies involving deregulation of the inflammasome.